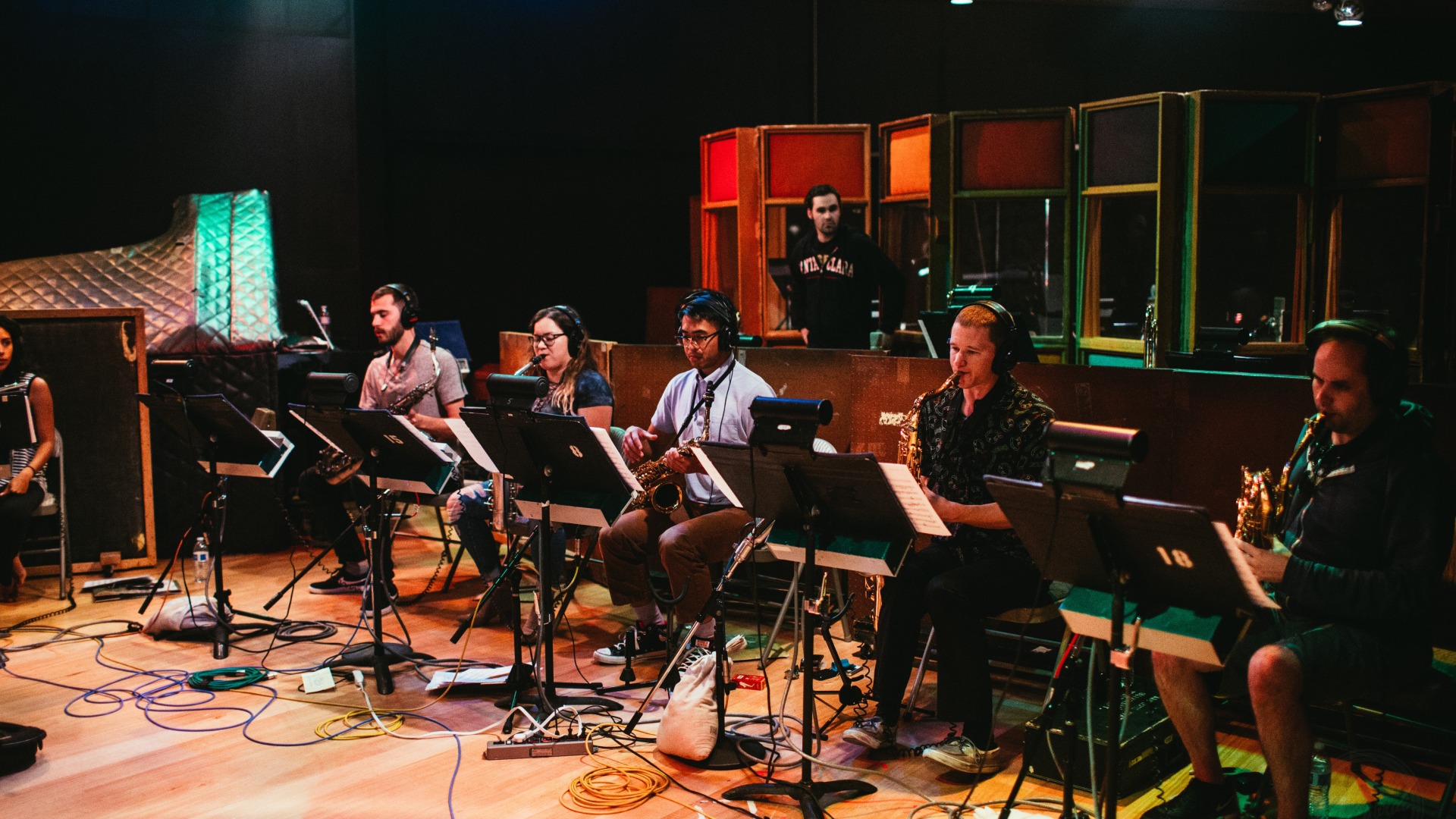 7th Street Big Band was conceived in the depths of East San Jose by our drummer and fearless leader, Gabby Horlick. Gabby had always dreamed of starting a big band, and in 2013, she was finally able to to make it a reality. It’s been a difficult journey, but four years later, we’re still going strong—We’re not your grandparents’ big band—we’re bringing some of the hippest beats and rhythms to the table, and we’re ready to get funky. 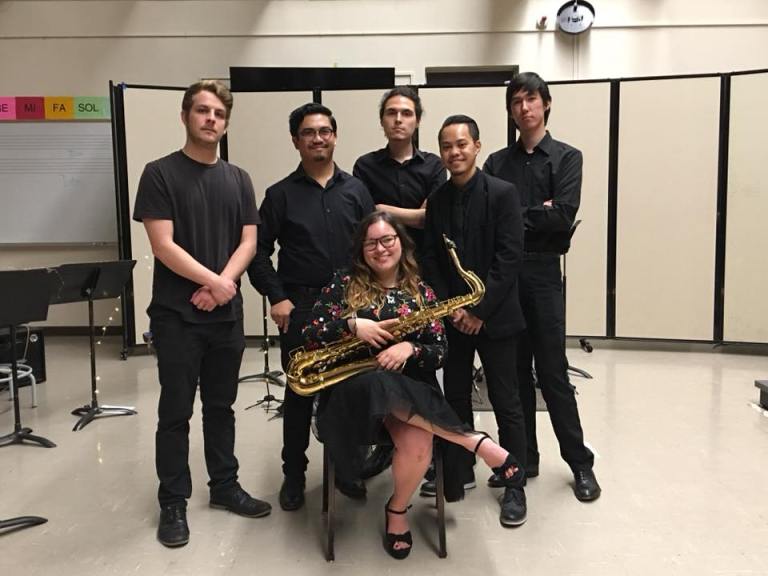 So it Seems- Chris Cheek

On the Sunny Side of the Street- Jimmy McHugh 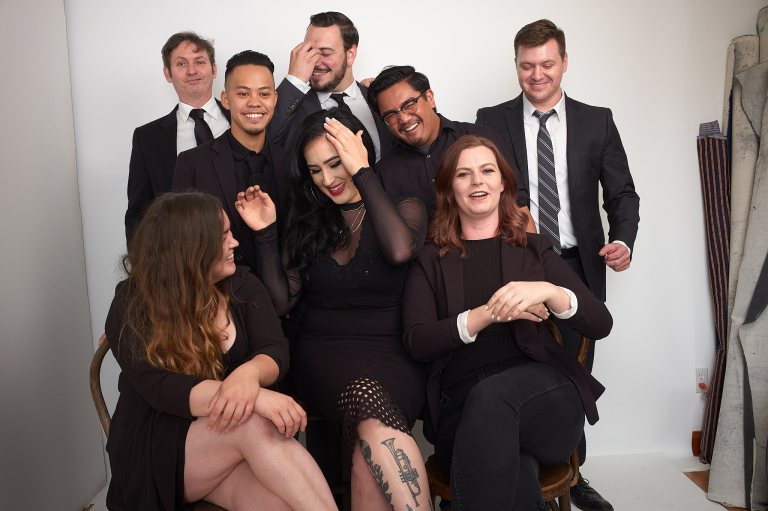 Amy Unauthorized began as a dream to put a soul band together. Drummer and Musical Director Cory Graves had always appreciated the genre as a whole, and later fell in love with the idea of doing a project based around Amy Winehouse’s music. Though the seed of an idea was there, he found it difficult to find the right people for this project.
However, with the help of guitarist and friend Chris Motter, Bay Area bassist Jacob Freedman, and the inspired recruitment of their peers from around the Bay Area, the band was soon assembled – all that was left was to bring this wonderful music back to the stage.
https://www.facebook.com/AmyUnauthorized/
https://www.amyunauthorized.com/
https://www.instagram.com/amyunauthorized/